Webster Conference Center has been designed with people like you in mind, and we invite you to come and enjoy a day, a weekend, or an entire week with your family, church, or civic organization. Facilities include sleeping rooms, meeting rooms, dining areas, recreational facilities, and large areas of open space where you can just get away from it all. Come and enjoy God’s wonderful world in the retreat setting of Webster Conference Center.

It’s a beautiful place for relaxation: Quiet streams and 225 beautiful acres invite you to relax at Webster Conference Center. You can quickly forget the fast-paced world as you pause for a moment among the rustling trees and trickling streams as you get in touch with God, yourself, family, and friends. 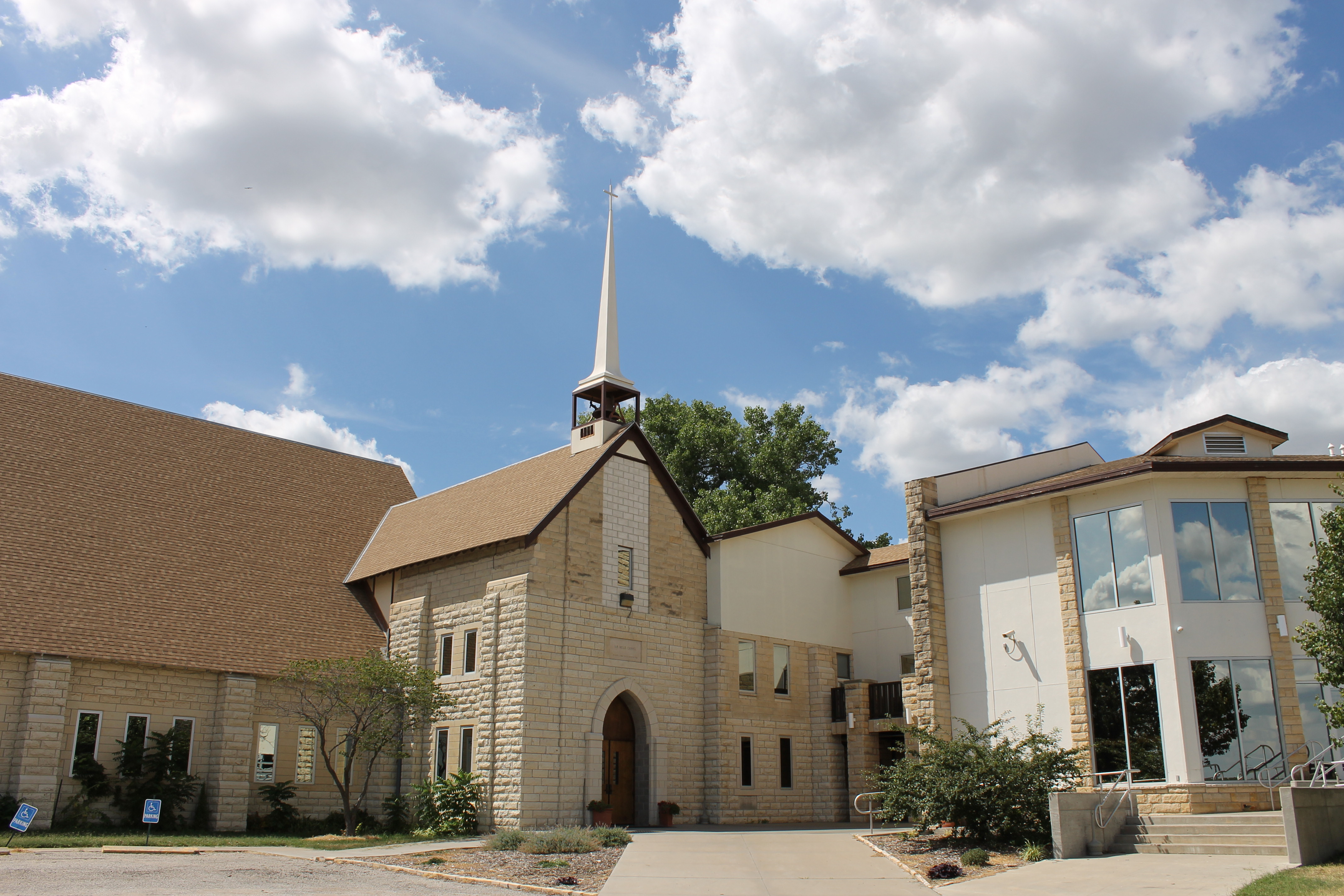 Webster Conference Center shall provide facilities, programs, and personnel to:
– assist churches in making disciples of Jesus Christ, and developing leaders
– assist people in meeting personal and professional leadership needs
– assist the Red Cross and other relief organizations in providing food and shelter during times of disaster

The beginnings of a conference center for the Kansas-Nebraska Convention of Southern Baptists did not begin with a hammer, nails, mortar, lumber and other building materials. The story begins with people; people with a vision to touch the lives of those in Kansas, Nebraska and beyond.

Camps and Conferences have been a part of Baptist life for years, and the Baptists of Kansas and Nebraska have shared this vision since the early days of the convention. Over the years they rented many different facilities to host these events.

At the same time, Ila Belle and O.K. Webster had a similar vision for camping, but wanted to develop a camp of their own to host such events. In the 1940’s they purchased an old farm north of Salina and started making their dream of a camp for kids a reality. Mr. Webster had construction experience and begun to build the camp himself. With sheer determination and a lot of sweat, O.K produced a worthy site that was used by many groups, including the Kansas-Nebraska Convention of Southern Baptists. But what Mr. Webster really wanted was to see Camp Webster used as a church camp.

After several setbacks and some years of limited use, Mr. Webster and the Kansas-Nebraska Convention of Southern Baptists were miraculously united in 1980, and a plan to work together began to take shape. Finally, in 1981, Mr. and Mrs. Webster gave the Southern Baptists of Kansas-Nebraska the 80 acres of trees and waterways, along with the buildings already constructed. After receiving this gift, the Baptists also purchased an additional 150 acres surrounding the original 80 acres for future developement. As they say , the rest is history!

Since taking ownership of the facility, Kansas-Nebraska Southern Baptist have transformed “Camp Webster” into “Webster Conference Center.” It has moved from a “rustic camp” to a modern, comfortable conference center with meeting space, sleeping rooms, a full-service dining facility, excellent recreational facilities with a lake, a swimming pool, a challenge course, and many other amenities.

During the last ten years of ownership by Mr. and Mrs. Webster, the facility only had a total of 3,000 User Days. In 2003 alone, the conference center saw over 33,000 User Days. Just as the facility was birthed with a vision to touch the lives of people, so the vision continues to live as, on a daily basis, God and the people He has placed at Webster Conference Center are still touching people.